“Community” returned from its Olympics-imposed hiatus this week to deliver a solid, if unremarkable episode that served up some interesting character pairings.

Much like “Analysis of Cork-Based Networking,” this episode opted to split the group up between multiple storylines. The main plot finally gave Professor Duncan the spotlight, as he employed Jeff’s help in trying to achieve his romantic ambitions with Britta. There have been a few mentions that Duncan’s into her over the course of the series, so it’s actually great to see that they were more than just throwaway jokes. To impress her, Duncan invites her to a charity play that evening. Soon the entire group, minus Abed, ended up joining in, even Jeff, who had a great passive-aggressive standoff with Duncan on the matter.

The B-story involved Abed dressing up as Kickpuncher to attend the release of a new movie featuring the character. Holding him back was Professor Hickey whose drawings were ruined by Abed’s suit. Hickey ends up handcuffing him to a filing cabinet while he cleans up, leading to what Abed immediately labels as a bonding moment. Between the two, Abed and Prof. Hickey’s story offered the most this week, in terms of both laughs and character moments. Abed hasn’t had his time with Prof. Hickey yet, so the pairing felt fresh and unique. There were some excellent moments, such as Abed tearing apart Hickey’s “Jim the Duck” cartoons (“Publishers are interested!”) and the two getting into a progressively loud shouting contest as they tore at each others flaws. While I liked the story overall, I wasn’t a huge fan of how childish Abed was portrayed here. He’s always been naïve, but never quite childish to the point where he’d throw a fit like that. It may have been an exaggeration for the story’s sake, but it felt like a stretch to me. The story got back on course by the end as Hickey and Abed resolved their differences and realized they could help each other in a very real way. 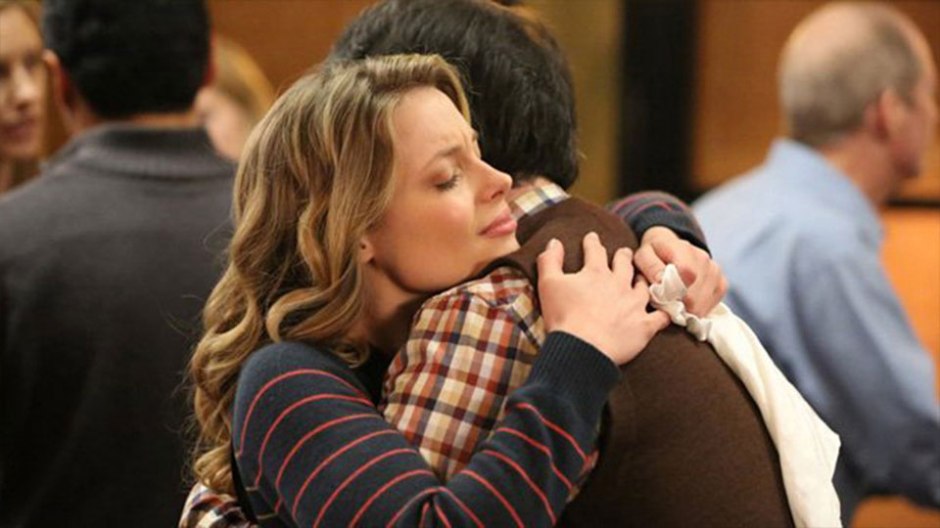 Duncan’s story was decent, as he, Britta, Jeff and Chang saw the play and began hanging out in the theater afterwards. Britta ran into some of her old anarchist friends, which led to some fun competition between Jeff and Duncan as seeing Britta being liked by others caused Jeff’s old feelings to bubble up again. Britta got a nice moment of reflection evaluating where she is now compared to then. Interestingly enough, the plot soon became more about Jeff and Duncan’s friendship. This lead to some great moments and much needed development for a friendship that’s technically been there since the show’s first episode. Of course, I couldn’t end this review without mentioning Chang, who got a handful of great, absolutely crazy scenes where he met two ghosts who each tried to convince him the other wasn’t real. While there was no real payoff to this, it was hilarious to see Chang try to decipher the situation.

This episode was a decent entry into Season 5. It’s certainly not one of the instant classics of the season’s earlier days, but it offered just enough laughs and character moments to satisfy. Although Annie and Shirley essentially sat the episode out (I loved Annie’s meta-joke on the subject), it was worth it to see the unusual pairings play out. It may not be the greatest episode of the season, but it was nice to see the show still taking risks and mixing things up every now and then. 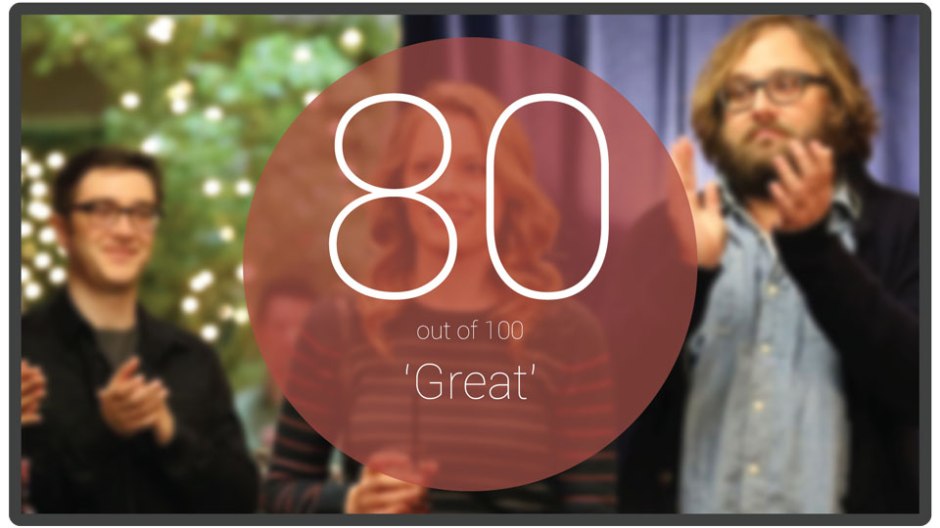 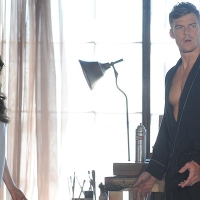