“Community” delivered their best split storyline yet, as Jeff and Shirley venture into black market textbooks and Abed takes on an old board game.

After last week’s “MeowMeowBeenz” epic, I was wondering what was in store for us as Season 5 continues. Luckily, this installment didn’t disappoint, as “VCR Maintenance and Educational Publishing” proved big on both laughs and character. Like many of the episodes in this half of the season, it split the group into two stories, and this was the best use of split storylines yet.

After being told by the Dean (through a hilariously crass rap) that faculty paychecks will be late, Jeff, Shirley and Prof. Hickey all had to get busy cleaning out a storage room, which Jeff wisely points out should be done by janitors (we all know how that would’ve turned out.) The three accidentally find a stack of rare textbooks, which Hickey, in his grizzled cop voice, states are worth a fortune on the Black Market. The show hilariously commits to this bit, with Shirley having her doubts initially, but soon becoming a dominating gangster, hiding the books and dealing with Britta (who knows a guy who knows a guy) to run her new book-based criminal empire. Things got completely ridiculous when Chang happened to enter the room and was forced by Shirley to record a confession video where he constantly forgot his lines. I’ve probably said this before in these reviews, but Ken Jeong is perfect as Chang, adding the right amount of absurdity to an already ridiculous situation. Hickey’s seen-it-all mentality was entertaining as well, and Jeff even got some great lines in as the guy who’s in over his head.

The B-Story dealt with Abed having his anniversary with Rachel (aka Coat Check Girl), whom he reveals he’s been dating this entire time and their relationship is “12 times as efficient than a normal relationship.” Abed insists they celebrate at his apartment, where Annie conveniently has her brother in town for the weekend. After looking at some of their bills, which are adding up without Troy to split them with, Annie suggests that her brother should move in to help with the rent, while Abed suggests that is Rachel the ideal choice. Naturally, the two end up facing off by playing Rachel’s anniversary gift to Abed: A nonsensical VCR game called “Pile o’Bullets,” with the winner getting the choose the new roommate as the prize. The game itself was a ton of fun, as it perfectly captured the look and feel of one of those ‘90s board games that also used horribly cheesy video segments. In a hilarious twist of fate, the video portion of “Pile o’Bullets” featured none other than “Breaking Bad” creator Vince Gilligan as a cowboy who gave some of the most confusing instructions known to man. Annie’s existentialist brother provided a few chuckles as well, with exchanges like, “Do you know what happens when we die?” “No.” “You’re Lucky.”

Overall, this was a really fun episode. There were ample amounts of humor and some great character building. The textbooks plot provided all the absurdity and ridiculousness we expect from “Community,” and Abed and Annie’s story dealt with some of the obvious fallout from Troy’s exit while at the same time moving Abed’s story forward and giving him –gasp– an actual relationship. I especially enjoyed his third-act apology for involving Rachel in one of the craziest board games known to man and we even got that Vince Gilligan cameo from it (another hilarious end tag). No matter which way you cut it, this episode was streets ahead. 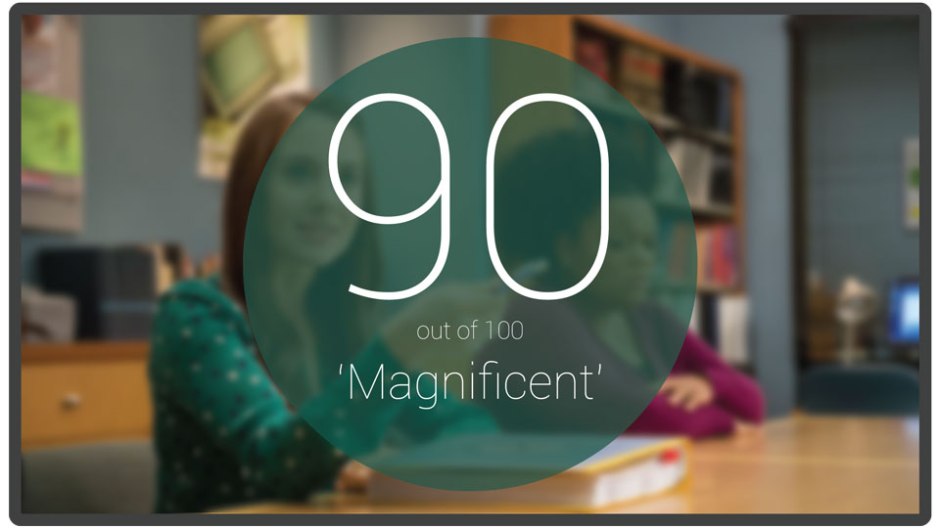