While it didn’t have a whole glut of grisly deaths like last week’s “The Crocodile Dilemma,” “The Rooster Prince” managed to solidly build on everything that had been established while also ratcheting up the intrigue. We’re only two episodes in, but I must say that I’m loving how much these characters are being fleshed out in the minimal time afforded to each of them.

Less time was afforded to Lester and Malvo this week, but it’s clear they’re dealing with everything that went down in different ways. Malvo is ice cool, the kind of guy who has been in this situation more than once, so he quite simply gets on with his next job. This next job involves the “Supermarket King” Stavros Milos, who is getting blackmailed for a rather specific amount of money. Malvo’s interactions with just about everyone are an absolute joy to watch. From intimidating the man in the post office to dropping his trousers and hopping on the toilet while being confronted, it’s just wonderful to watch such a dangerous man act so calmly. I suspect I’ll find myself raving over Billy Bob Thornton’s performance here nearly as much as Matthew McConaughey’s in my True Detective reviews! 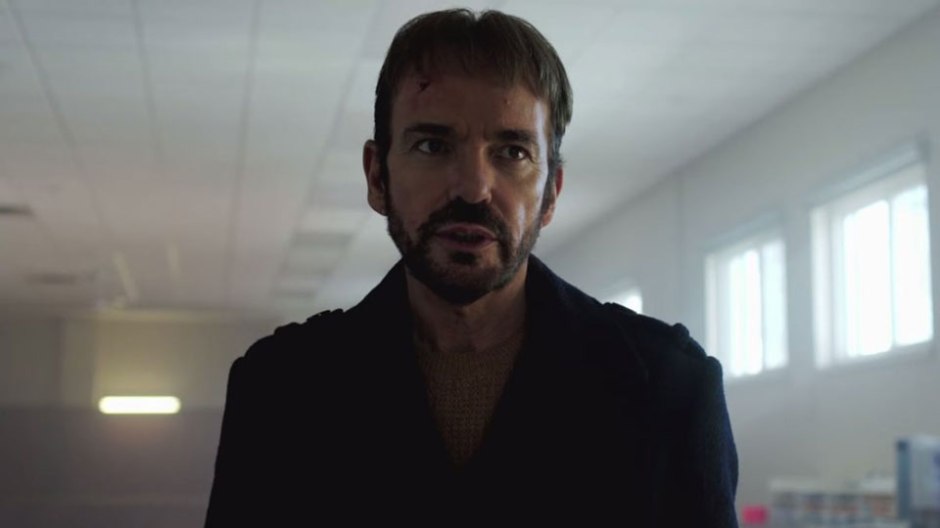 We’re still not 100% certain what Malvo does for a living, but it seems like he may be some sort of “extreme fixer.” I say extreme because he’s definitely not against dropping a few bodies along the way, whether they be connected to the mob or Police Chiefs. He’s quickly on the hunt for the blackmailer and quickly finds a prime suspect in the form of Don Chumph (an oiled up Glenn Howerton). We’ll find out how he deals with Chumph in the next week or two, but for now the most interesting thing to come from Malvo in this episode is the revelation that he taped Lester’s phone call to him after Lester killed his own wife. It shows us again how methodical Malvo is and also makes us wonder will these tapes of his ever find their way into the wrong/right hands.

Lester was threatening to fall apart a couple of times here, first as he stood alone holding his wife’s clothes and again after some extensive questioning from Detective Molly Solverson. His wasn’t the perfect crime by any stretch of the imagination, and the wound on his hand from a shotgun pellet is a constant reminder of just how flimsy his lie really is. Martin Freeman is also doing a really great job here as Lester. As he goes from screaming with grief to being flustered completely by the police, it’s a portrayal of a character with a great deal of range. Molly seems to be the only one to suspect him of any wrongdoing at this point in time however. The new Police Chief Bill Olsen (Bob Odenkirk of “Breaking Bad”) is so wonderfully inept and ends up taking her off the case here, but Molly’s tenacity coupled with the fact that her new case is actually unknowingly linked to the other murders means that it probably won’t be too long before she finds herself back in the mix. 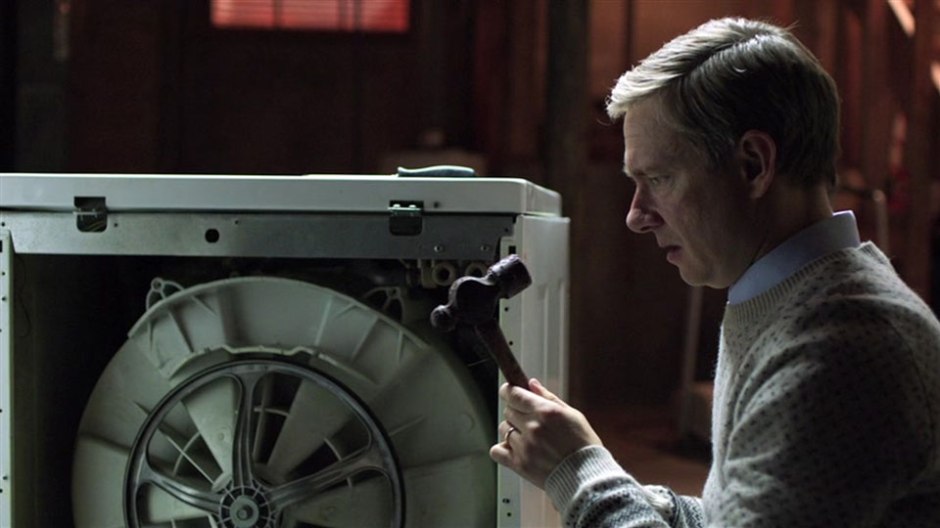 The introduction of the two ”men from Fargo” gives us another little look into the crime syndicate that Sam Hess was working with. The two men are in town to find Hess’ murderer and immediately became another fascinating pair of characters to watch. A dry humored hit-man and his deaf partner may sound a little too much for this kind of show, but it really worked here. They appeared to be as effective as Malvo in terms of their swift work in tracking down a potential suspect, but of course considering we know Malvo is the killer, they obviously got the wrong guy! He did seem to be a rather unsavory character, although death by being dunked in an ice cold lake probably wasn’t completely deserved.

Another person reacting to Malvo’s path of destruction this week is Officer Gus Grimly (Colin Hanks), the police officer who pulled Malvo over in last week’s episode. This encounter has clearly shaken him as he coasts through a meeting at work. We later see him return home to his daughter and find out that all they have is each other. This of course influenced his decision to let Malvo go last week instead of risking making his daughter an orphan. His interaction with the woman next door was a little jarring at first, but it also helped really flesh out his character. He’s totally committed to keeping his daughter safe but also seems to be craving some more human connections. He’s also sure to be feeling a little inadequate and shameful now after hypothetically explaining his run-in with Malvo to his daughter, only for her to say she would have done the exact opposite to what he did.

“Fargo” has had a very strong start here and with the characters introduced so far and the talent behind the show, we should be very optimistic that they can keep it up. The mystery elements are also very strong, with Malvo’s occupation being partially unknown, whether Lester will get caught or not and the full extent of the Fargo crime syndicate being among the most tantalizing. I’m looking forward to seeing how this all plays out. 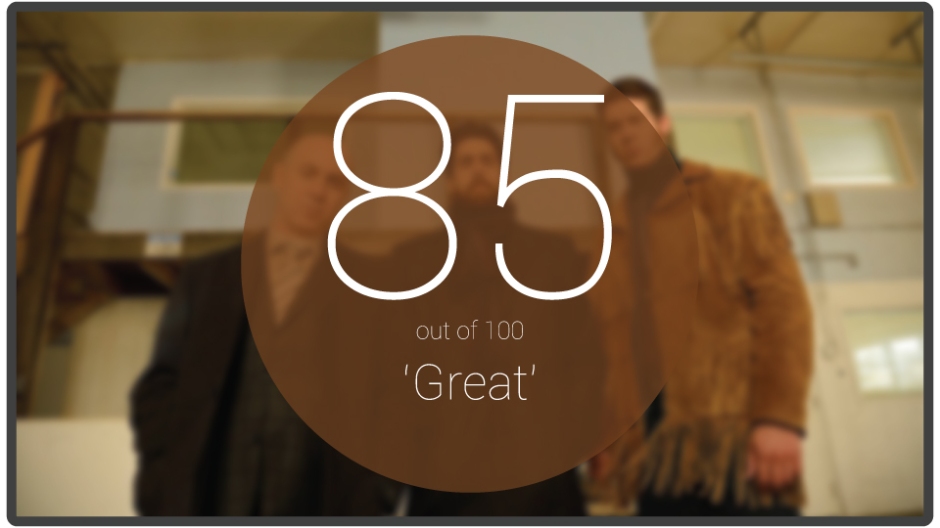 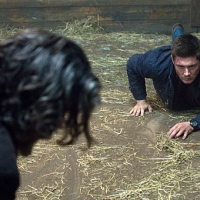 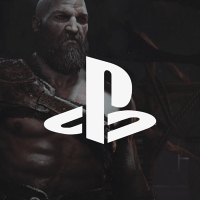 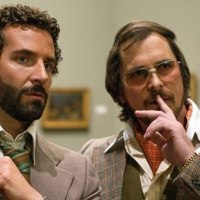 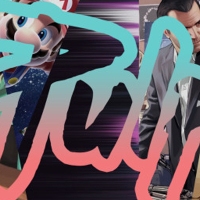