Louie helps out an elderly woman trapped in an elevator and must deal with her non-english speaking niece.

Louie: “So Did the Fat Lady” Review

There seems to be a common theme among the recent episodes of “Louie,” it’s all about him trying to connect to women who are distant from him. Whether it’s a model being injured, a waitress who wants nothing to do with him or a different waitress he didn’t want anything to do with, distant women, whether physically and narratively, is something Louis C.K. seems to want to explore this season. It’s fitting then, that when he boards the subway with his daughters at the episode’s start, that his younger daughter literally decides to distance herself by wandering off the train just before it leaves the station, believing she’s still in a dream she had the night before. Louie’s exasperated quest to get back to the platform from the moving train provided a few laughs and showed his dedication as a father, and when he finally gets his girls to his ex-wife’s place there’s a great scene where both parents confront their children.

The real meat of the episode, however, takes place around the titular elevator. When an elderly woman played by Ellen Burstyn gets stuck on her way up to her apartment, Louie hears her calls for help and must wait with her while a constantly disappearing repairman tries to solve the issue. Louie’s reluctance to help was funny to see, as was the repairman’s violent description of how the old woman would die if she tried leaving the elevator through the open door. (“She’d be sliced totally in half. There’d be blood and bits of meat everywhere.”) Things kick into high gear when Louie is tasked with getting the woman her medication and goes to her apartment where he finds her niece Amia, played by Eszter Balint, asleep on the couch. Hilariously, after delivering the medication Louie is tasked with waking her up so she can join her aunt at the elevator, and hilariously isn’t told Amia doesn’t speak English, leading to one of the best visual jokes of the season. 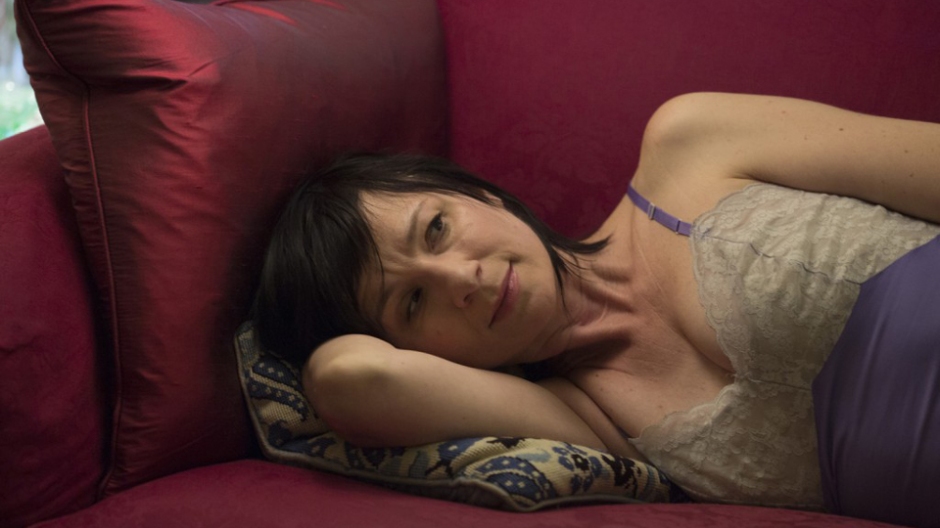 Of course, things are sorted out later; Amia later appears at Louie’s apartment with a tart to thank him for helping out. Louie then attempts to bond with her despite the language barrier, which fits in nicely with the theme of distance that’s been running throughout this season. The stand-up segments were fantastic this time around, with a stand-out bit about how he views his daughters as they grow into women.

Looking over it all, this was another fine episode of “Louie.” Being that it’s being billed as “Part 1,” it’s probable that we haven’t seen the last of Amia, so it’ll be interesting to see how that relationship develops going forward. Multi-episode arcs are a rare thing for the show, so hopefully this one will travel to some interesting and unique places like Season 3’s “Late Show” epic did. The show’s fourth season may not be that connected narratively, but Louis C.K. is weaving some interesting themes in it, and “Elevator Part 1” is a prime example of it.

What do you think of the on-going theme in this season of “Louie?” Let us know in the comments below? 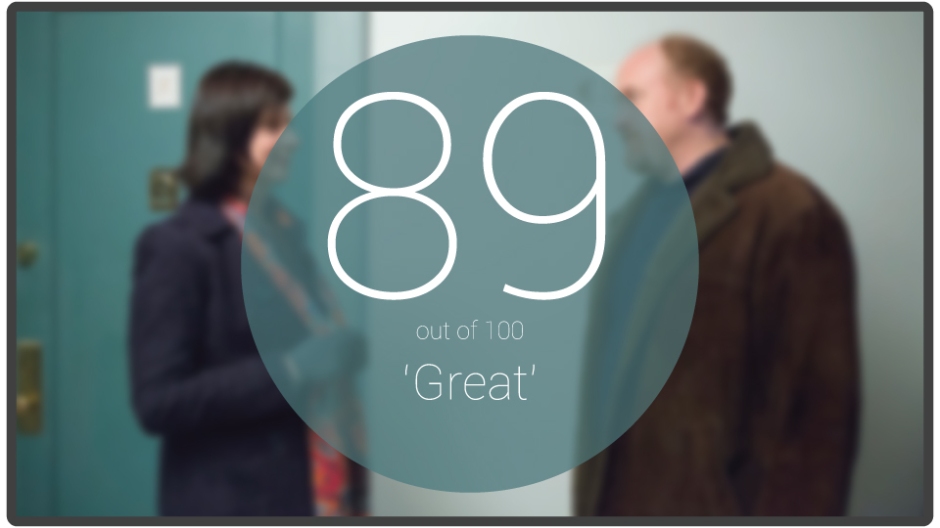