Lester and Malvo come face to face yet again, while Molly gains a couple of determined allies in her quest for justice.

Malvo sure was convincing as that dentist, right? There were even times there, where for a very brief moment, he had me believing that he could actually be a regular person. Of course that wouldn’t be much fun now would it, so he had to return to full on Malvo form and shoot three people in the face inside an elevator.

The moments leading up to this bout of violence were fantastic. Our peak into Malvo’s life as dentist “Mike” was like stepping into a bizarre world, with it so full of cheer and happiness. What precipitated the violence was Lester’s ego. He just couldn’t handle being brushed off by Malvo in that Las Vegas bar so he had to follow him into the elevator and insist on getting the recognition he felt he deserved. “Is this what you want?” Malvo repeated over and over again to Lester, giving him ample time to reconsider his choice of path, but Lester pressed ahead and ended up getting three people killed. A coward still resides in Lester, so instead of helping Malvo dispose of the bodies he whacked him over the head and earned the number one spot on the “Lorne Malvo hit-list.” 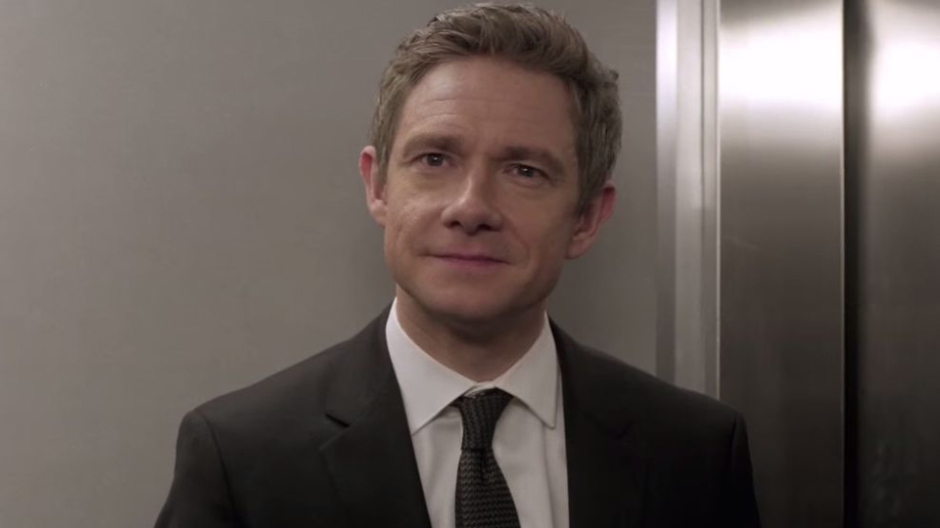 Lester has just gotten so despicable now. At the beginning of the show he was a pathetic character who, despite the murder of his wife, you could still have a small amount of sympathy for. From there though he has just snowballed into an absolutely horrible creature who will do anything to survive. His poor wife Linda was the latest innocent bystander in all of this, and she was at the end of Lester’s worst act to date. Knowing full well that Malvo could be lying in wait for him, Lester sent Linda into his insurance store, dressed in his coat, to recover some essentials. Lester watched on as Malvo appeared out of the darkness and put a bullet in the back of her head. No act, no matter how heinous, is beneath Lester if it means his survival. We’ll have to find out next week if he can possibly go any lower.

One of my favorite scenes of the series occurred a little earlier when Malvo walked into Lou Solverson’s diner. I’m a fan of Keith Carradine’s work over the years so seeing him come face to face with Malvo was something I’ve wanted for a while now. Their conversation was brilliantly tense, even though there didn’t seem to be any immediate threat of violence. When Malvo realized he wasn’t going to get Lester’s address from Lou, he turned the conversation a little darker by making a few loaded comments about family and so on, the same kind of intimidation tactics he has used in the past. All of this being intercut with shots of Molly driving to the diner at that exact time really helped to heighten the tension. “I haven’t had a piece of pie like that since The Garden of Eden” Malvo declared cheerily before leaving empty handed, just as Molly arrived at the other side of the building for her meeting with agents Budge and Pepper. The fact that we could still see Malvo’s car in the parking lot as their conversation began just added immensely to the scene. 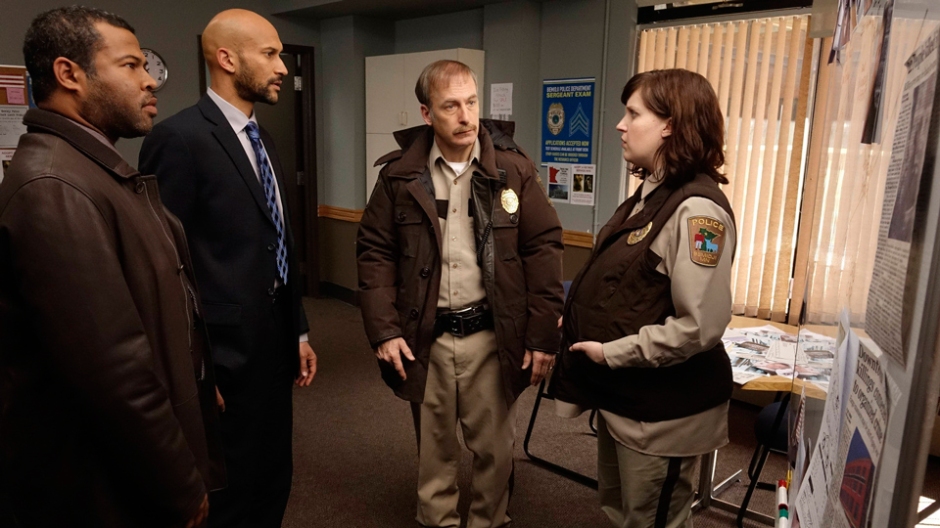 Speaking of Molly, Budge and Pepper, we now have quite a determined trio on the trail of Malvo. Molly has kept up her investigation for all this time and the two agents are just itching to set the record straight. It sure was great seeing Molly finally get the recognition she deserved in front of Oswalt here, as Budge and Pepper commended her for her stellar work on the case. It’s clear that they’ll be trying their hardest to take down Malvo in the finale, but I suppose the question is if he and Lester are going to take each other out, or will anybody be able to stop this particular devil? I must say I’m intrigued to see what part Gus Grimly plays in all of this. He has gotten out of the police force and taken the job he always wanted, but there were a few shots of him here where he didn’t look happy at all. Whether he’s just worried about his wife or if he may feel the need to get involved in the case again is anyone’s guess right now.

“Fargo” has delivered nine excellent episodes now, crafting an utterly compelling story along the way. It all comes down to next week’s finale. I honestly don’t have a clue how this is all going to end. If this was just any old TV show I’d be banking on Molly finally getting her men, but “Fargo” doesn’t seem content to play by the conventional rules. Lester has gotten out of some incredibly tricky situations already, and Malvo almost appears supernatural at times as he appears and vanishes at will. I suspect we may be in store for a bit of a blood bath, but I have no idea which chess pieces will be standing when the credits roll on this fascinating show.

How did Lester’s actions make you feel? How did you react to the new Malvo? Let us know in the comments below. 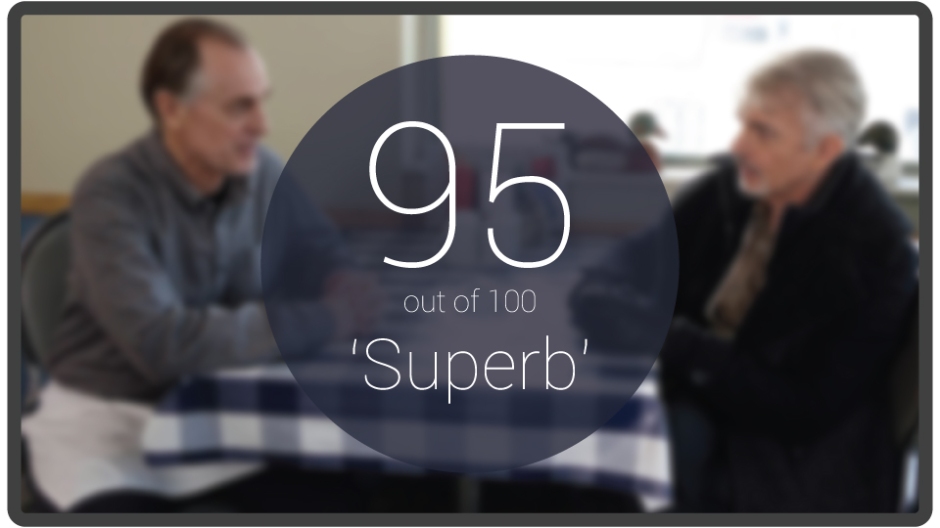