This week we finally talk about the terrible choices of the ‘Fantastic Four’ reboot and discuss a few new video game announcements.

A SPINOFF OF A SPINOFF?

And that’s it for this week! Geek Speak will be a weekly show posted each Saturday (Sunday this week). See you next week!

What could they possibly do in a spinoff of ‘Agents of SHIELD’? What do you think of the ‘Fantastic Four’ creative choices? Is ‘Lego Dimensions’ even worth it? Let us know in the comments below or email us at geekspeak@younerded.com 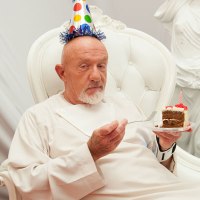 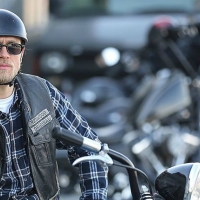