Marvel shoots its lightning in the same spot, and it’s still as exciting as the first hit.

Since 2008, Marvel began building its ever-expanding universe known as the MCU, and in 2012, we saw a milestone reached in the form of The Avengers. Since then, we were treated to the second round of solo movies, which were all arguably better than their predecessors. That all brings us to now, 2015, where the heroes we’ve grown to love all assemble for a much more ambitious sequel in Avengers: Age of Ultron.

This time around, the Avengers aren’t getting to know one another and learning to work together, no, this a team that’s learned to fight and can have fun doing so. That chemistry is felt when our six Avengers fly, slam, smash, ride, kick and shoot onto screen.

As seen in the post-credits of Captain America: The Winter Soldier, newcomers Quicksilver and twin sister Scarlet Witch make their official debut here. Age of Ultron is a movie that’s trying to fit so much into itself, with the goal of having sequels flow logically out of it. While it was stimulating to see new characters and plots pop up often, it does all feel tightly packed. Whereas the solo films preceding the original Avengers felt like they existed for the sake of said movie, Age of Ultron feels like it exists to set up the far more exciting solo sequels of Phase 3. Some of the foreshadowing is distracting. Though I did leave more excited to see Captain America: Civil War, Thor: Ragnarok, Black Panther and even Infinity War, the feeling of setup is thick. 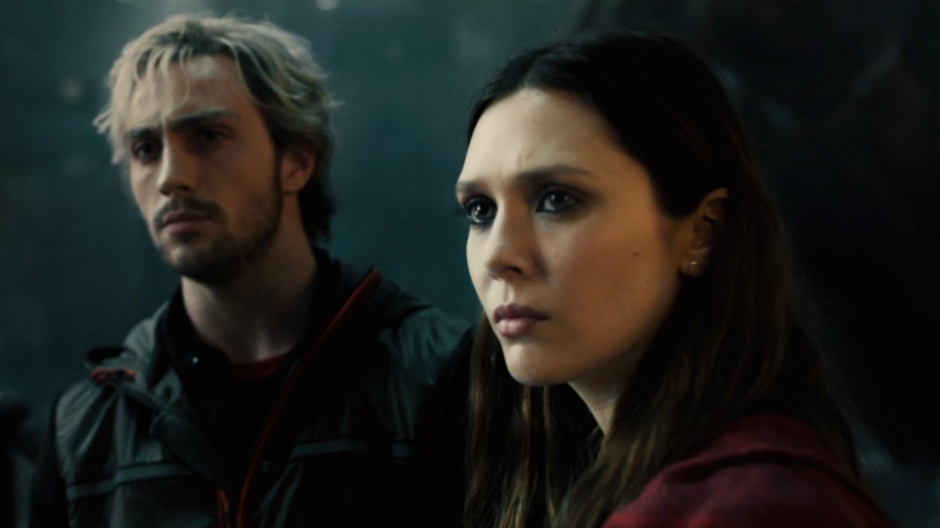 The result of a packed plot is derived from a numerous amount of characters. All of our Avengers had their moment to shine (even Hawkeye), but even with a 2+ hour runtime, I found myself wanting more from everyone, especially the likes of Quicksilver, Scarlet Witch and the Vision, whom we haven’t seen on screen before. Ultron does fine as the titular villain, but he does have a different tone in the movie than he gives off in the trailers. It was a bit jarring for me initially, but that settled as the film progressed. The set pieces this time around are grand in Marvel and summer blockbusting fashion. Hulk is a hero best saved for something like the Avengers movies, as the green, gamma-radiated monster lends to the majority of the spectacle here.

In short: Go see this movie. This isn’t the first time the Avengers have all aligned on one screen, it’s the second time and just as awesome. Age of Ultron is stuffed with great action, witty dialogue, nerdy easter eggs and so much more that’ll make you smile. With the feat of having to appeal to adults, kids, the hardcore nerd population and those who only see Avengers movies, Age of Ultron does a hell of a job hitting its wide demographic and delivering a satisfying chapter in the MCU.

Did you think too much was packed into ‘Age of Ultron’? Do you still have fun at these movies? Tweet me @NerdDotMe. Also, be sure to follow us @YouNerded. 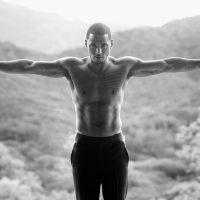 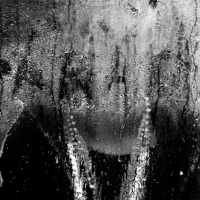 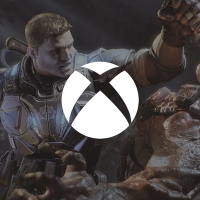