With several major storylines hanging in the balance, ‘Game of Thrones’ delivers another breathtaking season finale.

“ONLY DEATH CAN PAY FOR LIFE.”

What a gut wrenching finale that was. There’s normally something that gives us a little bit of hope heading into the next season, but this was just packed to the rafters with misery. I mean I guess we can cling on to Theon and Sansa’s daring escape from Winterfell (if the fall, cold or Ramsay doesn’t kill them), but even that is seriously clutching at straws. This was an extended episode full of pain and misery, but I also thought it was maybe a little too full. Everything on display was great, but I felt that some scenes could have benefitted from a little more time, while others could have been cut shorter. Nonetheless, it was a great way to finish off Season 5 while setting us up perfectly for the show’s return next year.

There’s only one place to start this week, and that’s up at Castle Black where Jon paid the price for trying to do the right thing. He already had his enemies at the Wall, and bringing the Wildlings down south proved to be the last straw for many of them. I think what made it so hard to watch was the look on Jon’s face as he realized exactly what was happening, especially when Olly stepped in to deliver the killing blow. For all anyone knows now, Jon is dead. Book readers and show watchers alike will have to wait until next year to find out for sure, but there are plenty of theories. One such theory revolves around Melisandre, and it may end up being quite telling that she abandoned Stannis for Castle Black straight before the mutiny happened. Thankfully Sam had went the other way and left earlier with Gilly and the baby, because they may have gotten caught up in the treachery.

Also up in the air a little bit is the fate of Stannis. After sacrificing his own daughter last week, it seemed like that act may have actually paid off once the ice started melting. Then came news that half of his men had deserted during the night and his wife was found hanging from a tree. It was around this time that Melisandre also abandoned him, seemingly because she realized that she had been mistaken about Stannis’s destiny all along. The proposed battle outside Winterfell turned into an absolute massacre, with the Bolton’s mounted army making short work of Stannis’s broken forces. Then we cut to a very battered Stannis taking down a few Bolton men, before suddenly coming face to face with Brienne. This whole aspect didn’t sit too right with me, with Brienne just missing Sansa’s signal, and then easily finding herself alone with Stannis. It just seemed a little bit too quick and easy for me. The way things left off was a little bit confusing, with Brienne appearing to kill Stannis. This show has never shied away from showing big character deaths, so the manner in which the camera cut away suggests to me that Stannis will be back next season, but I still wouldn’t be certain. 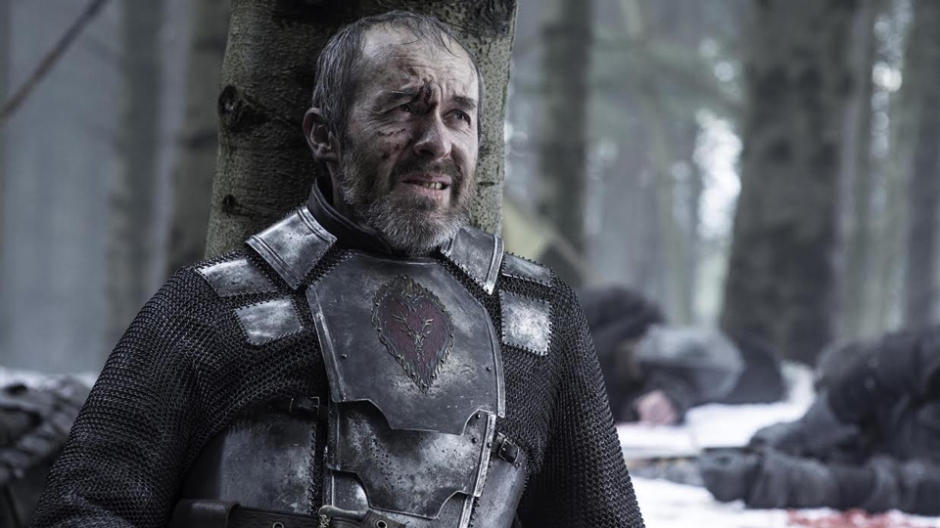 I won’t dwell too much on the Sansa side of things, but her escape from Winterfell also felt a little bit rushed along to me. We got that great redemptive moment for Theon where he push Myranda off of the wall, but it would have been nice to see another scene of them after they jumped. The surrounding countryside is full of soldiers, and the fall itself could have killed them, so it just seemed like a little bit of a strange place to leave us. Sansa’s little sister had the best material out of the two Stark girls this week, starting with a massively satisfying murder. Meryn Trant was further built up as a creep during the previous episode, but here we see he also gets off on beating the girls he chooses. After all of that, it was so freaking cool to see Arya wearing the face of that sickly girl from earlier in the season, stab Trant’s eyes out and then slit his throat. In among all of the darkness, this was a good win for once. Of course it didn’t last long, and Arya got a slap on the wrist from “Jaqen” in the form of blindness. We don’t know if Arya will ever see again or not, but it was a horrifying moment. I also found the reveal that Jaqen wasn’t really one person kind of sad too. Arya thought she had a friend in Jaqen, but it turns out that the Jaqen she knew could be many different people.

Even Cersei finally getting some comeuppance wasn’t the happy moment we may have all wanted. Her naked walk through the streets of Kings Landing got more and more difficult to watch, with various insults and fluids hurled at her. It’s hard to tell whether this event will change her for the good, but you kind of get the feeling that it’ll just make her worse. The reveal of the “new kingsguard” at the end was really cool, though, with the prospect of a vengeful team up between “Robert Strong” aka zombie Gregor Clegane and Cersei a real possibility now. Cersei will be receiving another blow soon enough, though, when word arrives about Myrcella’s fate. It was hard watching Jaime lose another child right in front of him, especially since Myrcella had just admitted that she knew he was her father and happy about it. Myrcella certainly appeared to be dead or about to die anyway, which will have serious ramifications for Dorne. Ellaria clearly did the poisoning, but I wonder was she acting alone or did she have orders to follow. The death of a princess would surely spark a war, but it’s a war the Lannister’s may not be in great shape for right now. 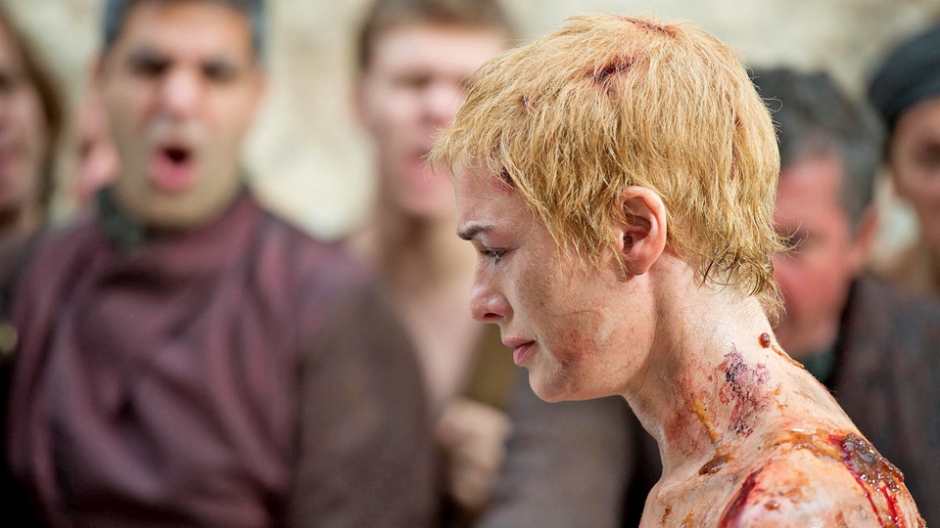 The big moment from the previous episode was Dany flying off on Drogon, and there wasn’t really much else to show us this week. Drogon is in a bit of a bad way after the fight, so Dany is forced to wander off on her own. It isn’t long before she runs into a Khalasar of unknown Dothraki, and they circle around her for an unknown reason. What we have to think about here is whether they were specifically out looking for her after seeing Drogon fly overhead, or whether they just randomly came across her. It seemed like the latter to me, and that would mean she could find herself in serious trouble come next season. The best material here belonged to those she left back in Meereen, with Jorah and Daario setting out after her and Tyrion stepping up to basically lead the city. It’s a great turn of events for Tyrion, but one that also has me worried, considering his last venture into city management. At least he’ll have Varys for company next season, with the eunuch seemingly appearing out of thin air to have a chat with his old friend. The prospect of a Tyrion and Varys team-up in Meereen next season is a tantalizing prospect, as is Dany’s possible struggles with this new Khalasar.

God this was a crushing finale. From Jon’s death to Stannis’s presumed one and Arya’s blindness, there were just some really bad things happening to those who seemed to be fighting for good on the show. Even the small moments were brutal, especially the look on Davos’s face when he learned that Shereen was dead. There was so much despair there. In amongst that was a huge amount of set-up for next season, with virtually all of our lead characters in very different situations than the ones they were in at the start of the season. And along with that, there are also characters such as Littlefinger who haven’t shown up in a while that will surely have a huge impact on Season 6. There was no doubt that this season was moving at a little bit of a slower pace than previous years, but the last three episodes have given us enough death and destruction to fill up a couple of seasons. If next season continues in the same vein, we’ll have nobody left to watch by Episode 5.

First of all, I’d love to know your overall thoughts on the season finale and the season as a whole. Then, do you think they’ve gone a little bit too far with how many times the “bad guys” seem to win, or do you think it’s fine to see the “good guys” knocked down so much? Finally, let’s hear some of your predictions for next season. Tweet me @OldSnake24. And be sure to follow us @YouNerded! 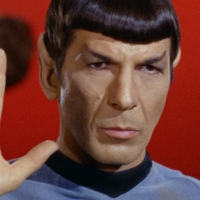