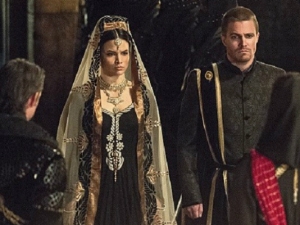 As Ollie descends deeper into the League’s operations, the rest of Team Arrow work hard to save their city. [Read More] 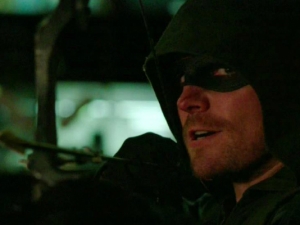 With Lance on an all out mission to catch the Arrow, Ollie and co. try to escape the GCPD’s net. [Read More] 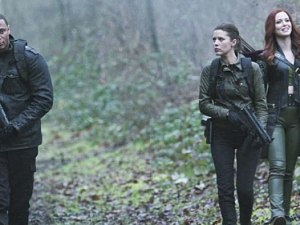 Diggle and Lyla’s honeymoon turns into a mission for ARGUS, while Ollie finds himself facing an unexpected new foe. [Read More] 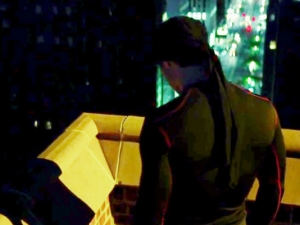 The Scarlet Speedster and the Emerald Archer, together at last! [Read More] 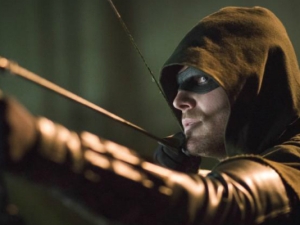 The Arrow searches for a lovestruck serial killer that hopes to kill her way into his heart. [Read More]

Arrow and co. fight to solve the murder, while Ollie worries about the lack of communication with Thea. [Read More] 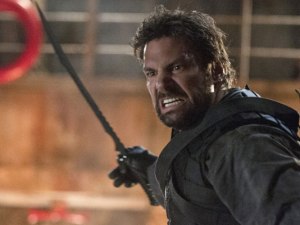 This week, we spend a lot of time in the past learning about the divide between Oliver Queen and Slade Wilson. While in the present a very unwelcomed guest visits the Queen estate. [Read More] 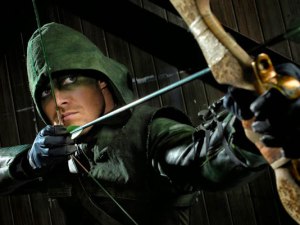 The members of Arrow's team face off against a criminal with a penchant for timing, while the Lance family decide whether or not they can let sleeping dogs lie. [Read More]

"Arrow" is back from its midseason hiatus and brings with it more action, and of course, our favorite green archer for more superhero goodness. [Read More]